We’re about two weeks into January now and I just keep marveling at how quickly time passes. Just a few short months ago, I was telling you all about my experience with mental illness and medication, and wondering every day if I’d ever get past the enormous roadblock life had set before me. I’m proud to say that I didn’t just get over it, but I pretty much hurdled over it, and life is so wildly different now but in the best of ways.

I know I’m not alone when I say that 2017 was a troubling year. On paper, it was a great year for me—I graduated from college, got this blog up and running, got a brand new camera, and even got my first big kid job at the biggest university in the state. Crazy, right? I’m honestly still pinching myself. But in the midst of all that beautiful chaos, I was experiencing a lot of things I never want to go through again. I’ll spare you the details, but suffice it to say that my mental health took a pretty serious hit in late August, and it’s taken me this long to fully recover. 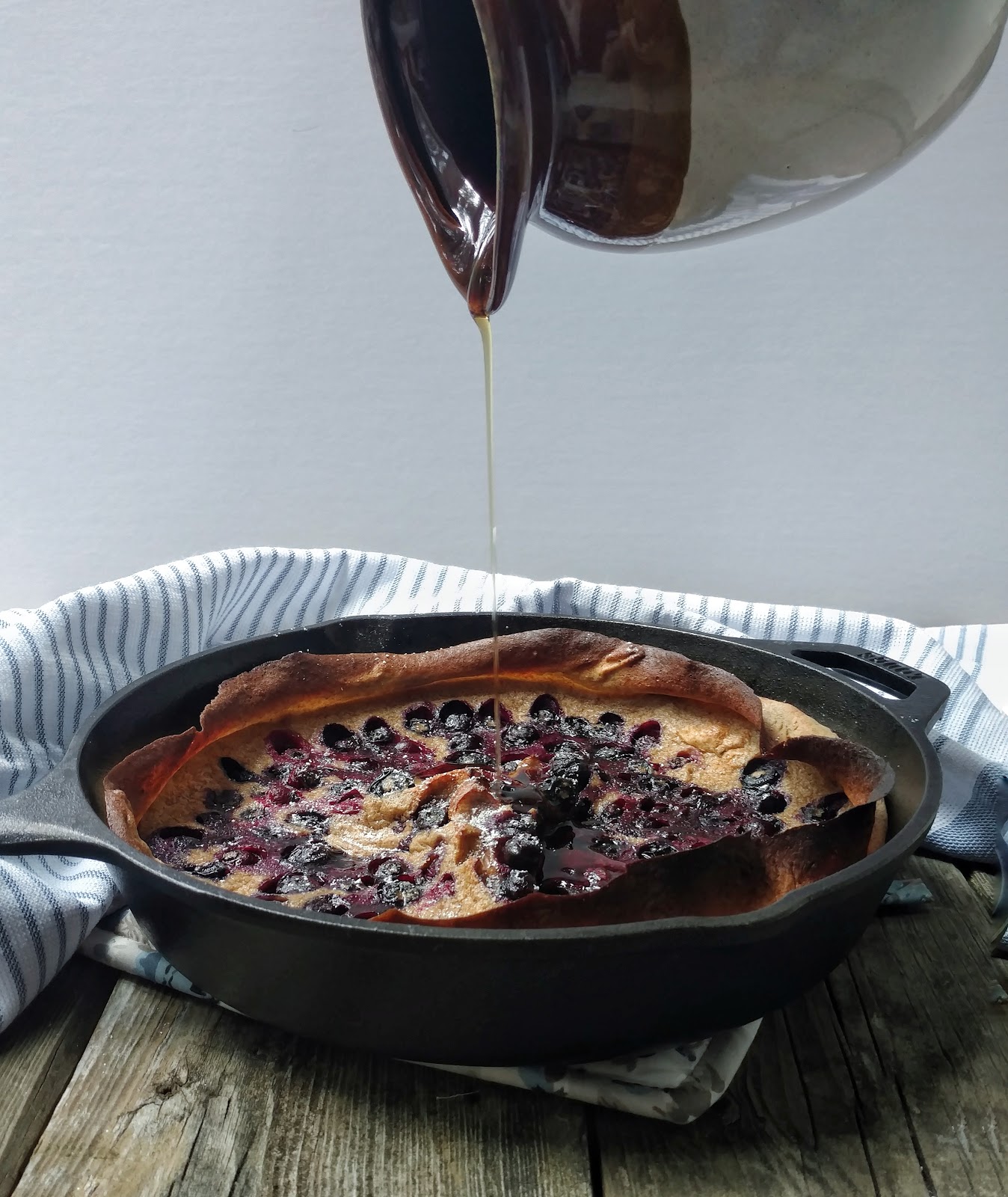 Aside from the anxiety issues, though, it was also a year of tumult in terms of body image. We haven’t talked about this in a while, so I figured it’s high time we address it. So grab a big ol’ latte and pull up a chair, because we’re talking body image and diet culture.

It’s an ugly topic often times, and particularly resonant at this time of year. If you follow any food accounts (other than mine, of course) on Instagram, chances are you’ve seen more green in your feed than you had in previous months. This is a good thing in a lot of respects; of course I want you to eat your greens and take care of your body. I’ve noticed a trend among health food bloggers, though, and it’s a dangerous one. 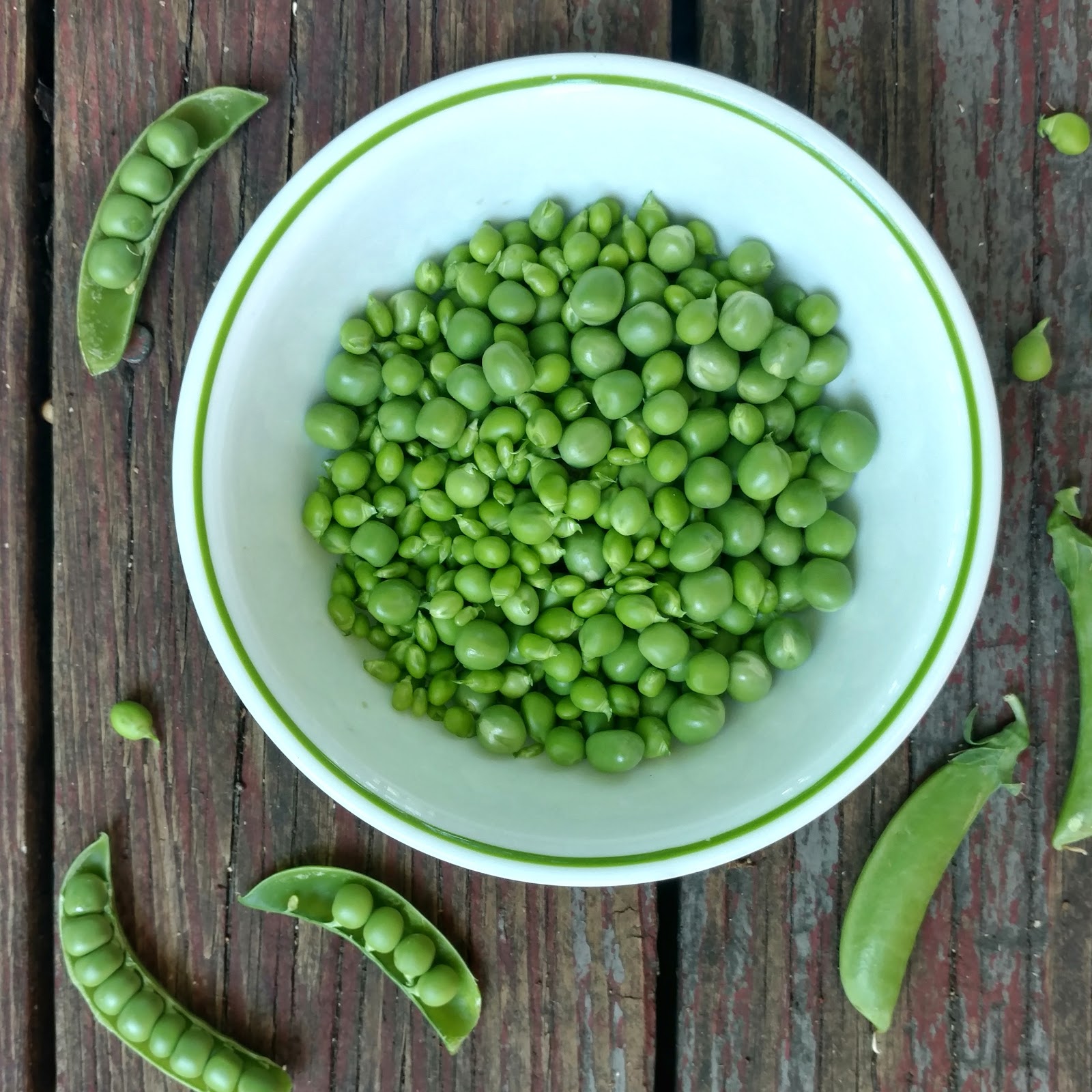 Deep within online food culture, there’s a quiet obsession with numbers. I’m not just talking the number on the scale, either—I’m talking macros, micros, calories, and everything in between. It’s a reductionist kind of view that takes something as deeply personal and human as food and pares it down to its bare bones, leaving no meaning other than a set of numbers. That’s not to say that I don’t care about nutrition, of course. I do. I’ve had my own struggle with diet culture, though, and it broke me for a long time.

In 2014, I downloaded a calorie counting app. Some of you probably use the same app that I used, and if it truly does help you, then great! Unfortunately, it did more harm than good in my case. It prompted me to set a goal for myself. I told it I wanted to lose 2 pounds a week to get back to my goal weight. It told me I had to eat 1,200 calories a day to reach that goal. In case you’re curious, doctors warn not to drop below 1,200 calories a day, because that’s when your body enters starvation mode. Yeah.

I did my best to stay within my calorie limit, but I often found my count anywhere from 50 to 900 calories over at the end of the day. When that happened, I’d aim for a calorie deficit the next day, so I could “make up for the extras.” What I didn’t realize is that, without exercising, it’s almost impossible to eat 1,200 calories a day and not feel hungry. If I felt hungry in the evening but didn’t have any calories left in my virtual calorie bank, I’d go to bed instead of eating.

So yes, I lost the weight. Yes, I’ve gotten all the “wow, you look great!” and “have you lost weight?” compliments. I also felt ill for almost two years because I just wasn’t eating enough. I didn’t tell many people this at the time, but I was sent in for a multiple sclerosis test in 2016 because I was experiencing all sorts of crazy symptoms, from visual disturbances to dizziness to headaches. It came back negative, because I was actually just massively dehydrated, under-nourished, and over-stressed. 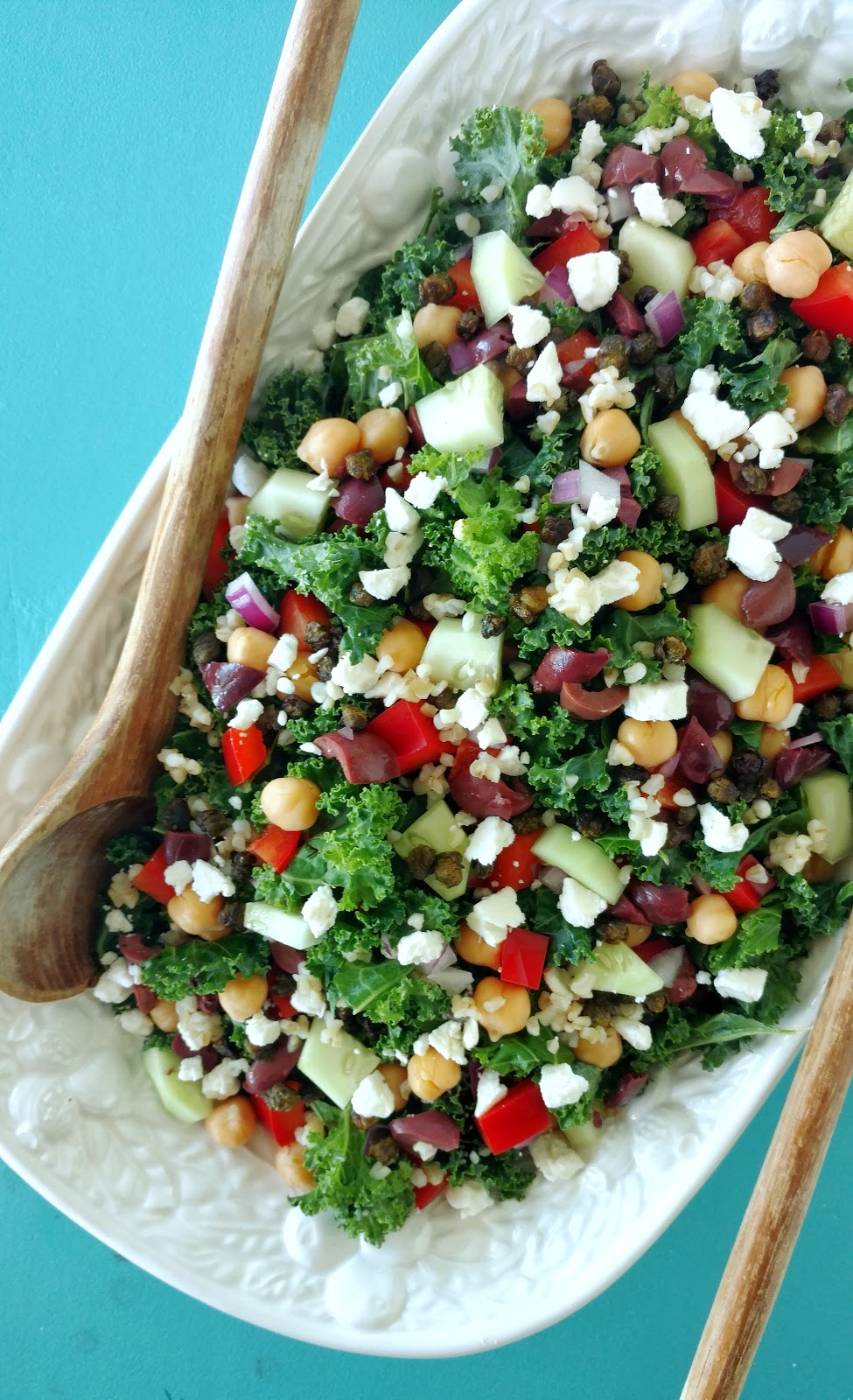 The thing is, I’m writing this because I know I’m not special. I can’t tell you how many of my friends have gone through similar experiences. I also have friends with far more serious eating disorders, some of whom still haven’t admitted the problem but are slowly disappearing before everyone’s eyes. (If you think you know someone, or if you are someone, with an eating disorder, please seek help. You can call this hotline or visit this website if you aren’t sure where to start.)

This isn’t a new phenomenon, but it’s very plainly been exacerbated by this obsessive, number-crunching culture we’re surrounded by. Once you fall victim to it, it’s hard to get out. This post is timely because I’ve been experiencing a small relapse of my own—I actually re-downloaded my calorie counting app the other day because I had eaten a humongous sandwich for lunch and I felt this grotesque, overwhelming desire to know how many calories I’d “wasted” on it. I didn’t like what I saw, so I ended up eating a very small dinner and going to bed early. 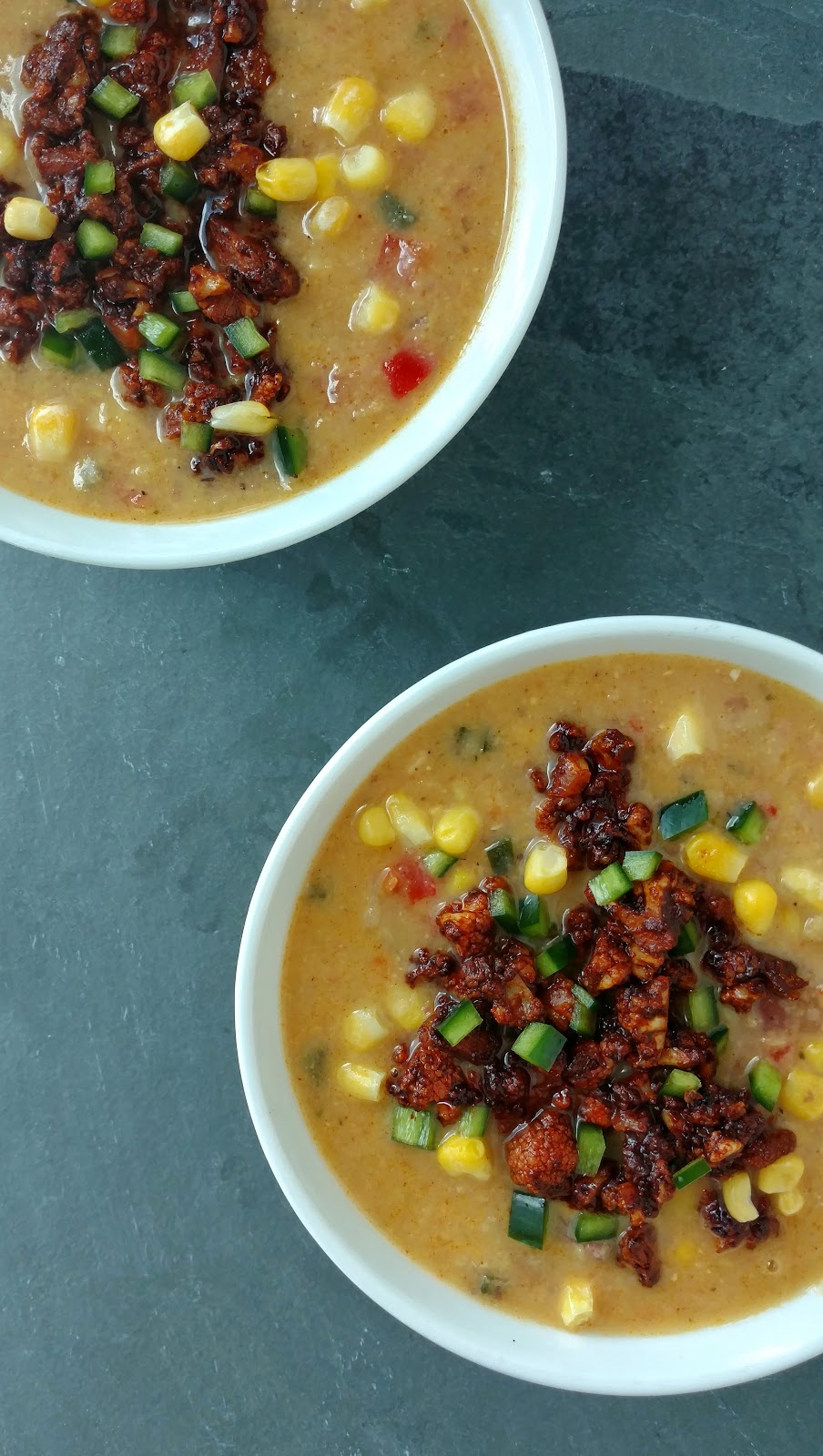 I know it’s hard not to beat yourself up. I know it’s hard to stop visualizing that calorie tracker in your head every time you sit down for a meal. I know it’s hard to tuck the scale next to the vanity and stop weighing yourself every morning. I know because I’ve been there. I’m still there sometimes. I revisit every so often, so I know how consuming those feelings of dread are. 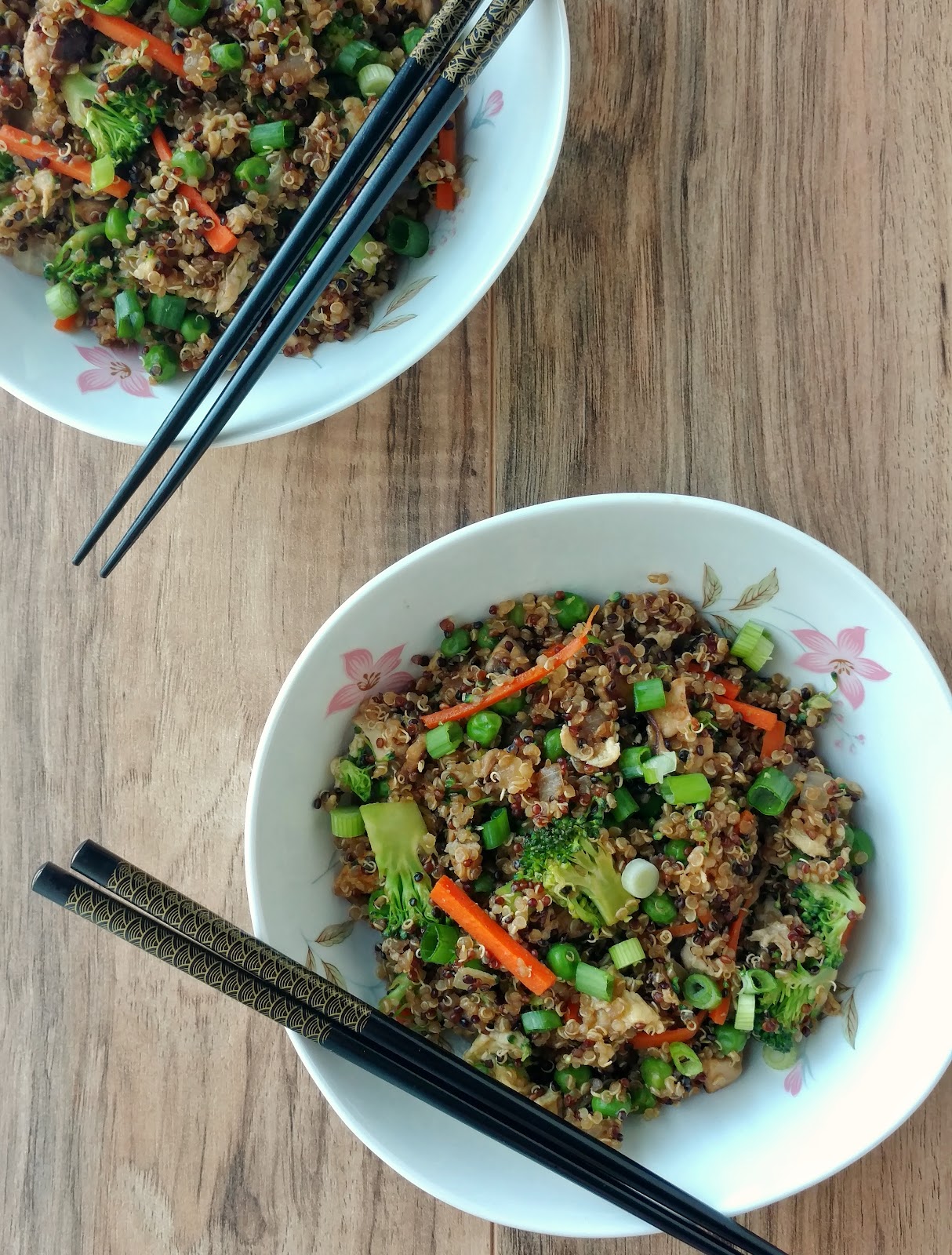 It’s taken me three years to be able to enjoy food for what it is again. Food isn’t a set of numbers. Eating isn’t an exercise in willpower or a complicated equation. It’s a deeply emotional ritual inextricably bound to us from the very beginnings of our youth. We all know what food is good for us, so we should all do our best to eat it. But we cannot forget to acknowledge those foods that are good for us in other ways—those foods that nourish our minds and our souls.

I firmly believe that all the recipes I share here are healthy in their own way. Yes, even the cheesecake and the pot pie. I want all of my recipes and words to encourage you to be kinder to yourself. Eat for joy. Allow yourself that experience. Live your life with balance. Let go of the numbers. Just be.

Have a beautiful weekend, friends. I love you all! 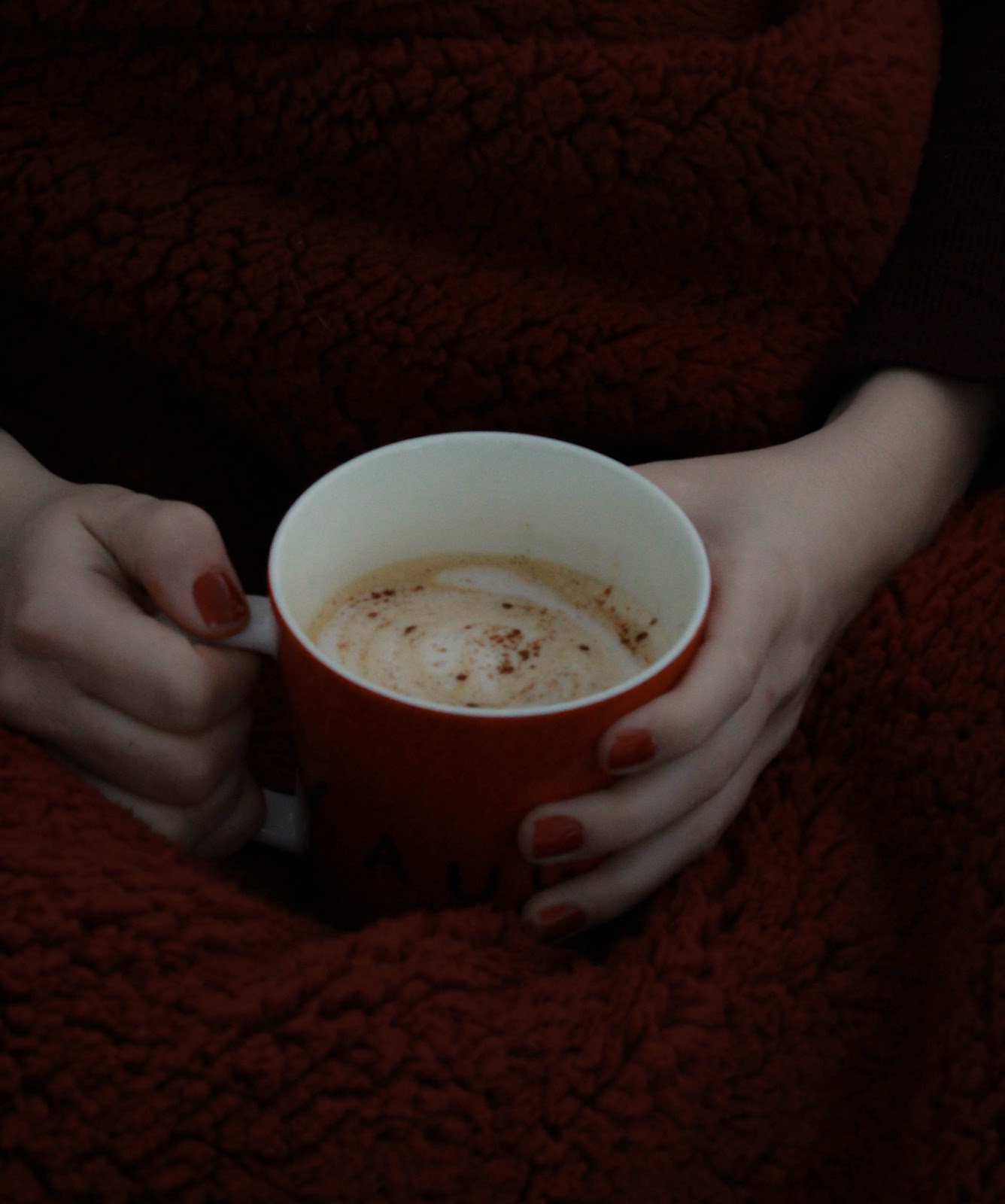 You’ve reached the corner of the internet where I share recipes made with whole foods and a lotta love. I don’t believe in fad diets or trends — just cooking real actual food and enjoying it with real actual people.

HELLO come hang out with me while I drink a glass

I'M BACK AND BETTER THAN EVER Y'ALL (jk i am back

HELLO AGAIN! So in case you missed it, I mostly li

Wishing I could go on a dreamy tropical vacation,

Just in time for Memorial Day weekend, these adora

My favorite part about summer? Cookouts. Most defi